THe historical Castle's tower in Plau am See is the remainder  of a weir system constructed in 1449.  Its aim was to put an end to raids of knights from the Brandenburg neighbor state.  During Thirty Year's War it provided protection from siege and conquest by the Swedish and Saxonians.

Like every war this one did not leave anything good behind. Many houses in Plau were damaged or run-down. Decsion was taken to demolish the weir system to reuse its bricks and stones. Only the tower was saved from this fate. But it was until 1985 that it stood abandoned and open to everybody - and adventuresome playground for Plau's youth. Then in the year 2000 a group of lusty pensionists stood up and changed its fate again. 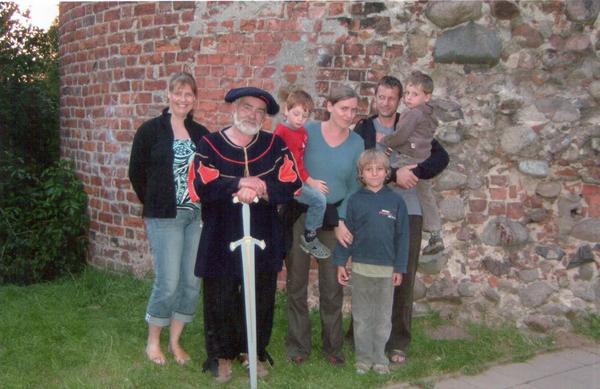 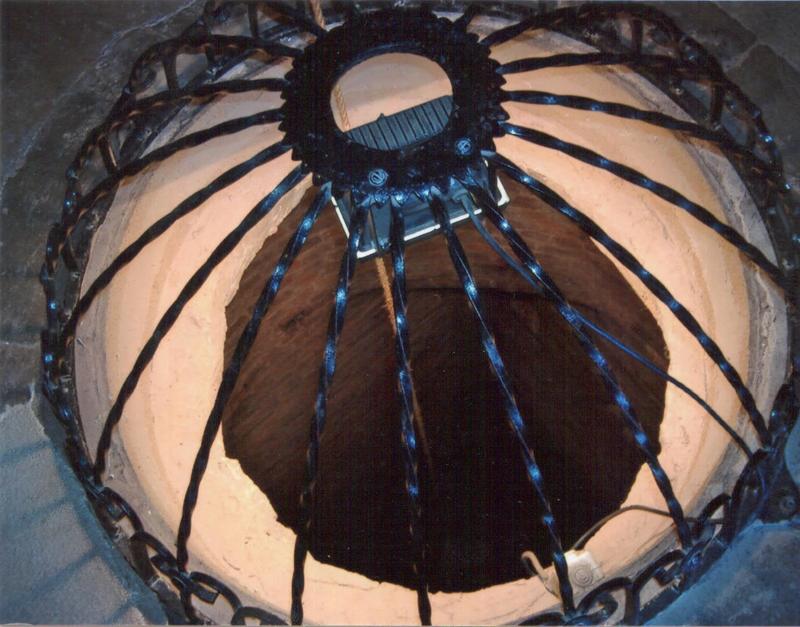 The Friends of the Museum in Plau set themselves the task to renovate the tower and turn it into an attraction for visitors. Today the tower is a popular destination for tourists. Highlights are a working tower clock from the year 1581 and a 11 meter deep dungeon.

You may choose to visit just the tower or combine it with the visit to the exhibition house right next to it. 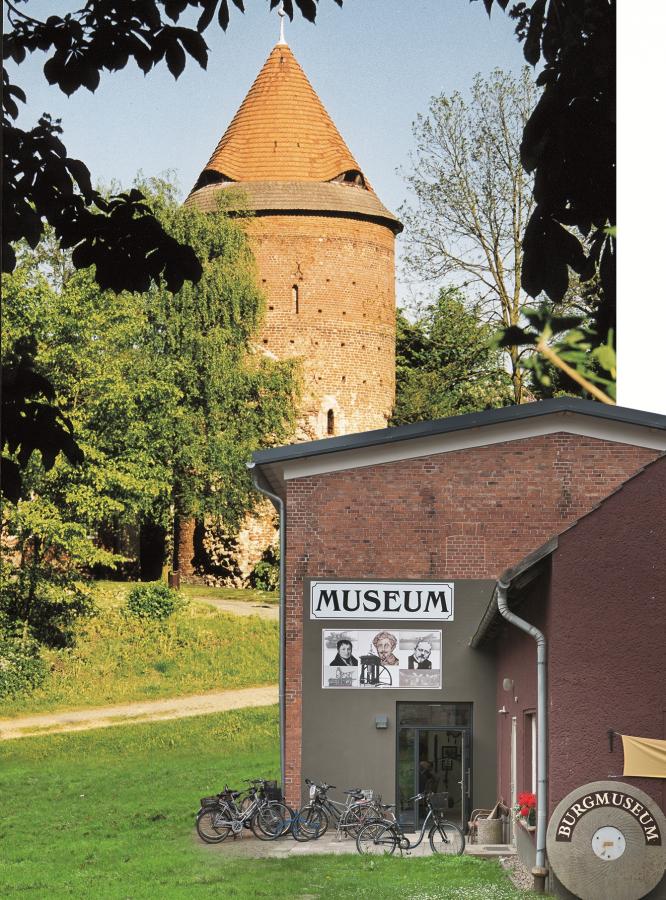